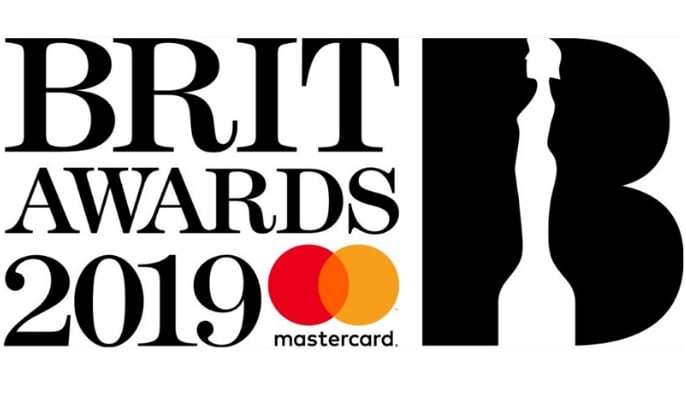 The annual Brit Awards takes over The O2, London next Wednesday 20th February, and here’s my lowdown on who’s been nominated and for what, who’s due to be performing on the night, and a look into some of the artists to watch out for, with my pick for each award.

Last year, saw Stormzy as one of the biggest winners on the night, he won two awards for British Male Solo Artist and Best British Album (Gang Signs & Prayer), and closed the ceremony with a powerful performance, in which he criticized Prime Minister Theresa May over how she dealt with Grenfell Tower, and told the Daily Mail to go suck one. Other winners included Dua Lipa, who won British Breakthrough Act and British Female Solo Artist, with the international awards going to Lorde, Foo Fighters and Kendrick Lamar.

This years Brit Awards, now in its 39th edition, looks set to be another great celebration of music with plenty of talking points, here’s everything you need to know.

Who’s Nominated? And For What? (with my pick for each award* in bold)

*this is not who I think is going to win the award, but who I want/think deserves to win

MasterCard British Album of the Year –

British Artist Video of the Year –

A whole host of exciting acts have already been announced to perform at this years event, including The 1975, Jorja Smith, George Ezra, Little Mix, and a special performance from Calvin Harris, who will be joined by Dua Lipa, Sam Smith and Rag’n’Bone Man. This doesn’t include what international acts are due to perform, which is obviously under close wraps until the night. However, iconic American pop star P!nk will be performing, after being awarded the Outstanding Contribution to Music Award, and Australian actor, singer and producer Hugh Jackman will open the ceremony with a medley of ‘The Greatest Showman’. Jack Whitehall will once again be taking over hosting duties, after doing an excellent job last year.

After winning the Critics’ Choice award last year, Jorja Smith will be looking to add to her Brit Awards collection. She’s nominated for three awards this time around (British Female Solo Artist, MasterCard British Album of the Year, and British Breakthrough Act), giving her a fantastic chance to do just that. The 21 year-old R&B artist from Walsall released her debut album ‘Lost & Found’ last summer to enormous critical acclaim, and rightly so. You can read my review here. Her success also led her to being nominated for ‘Best New Artist’ at the 61st Grammy Awards, Unfortunately, losing out to fellow Brit Dua Lipa at the ceremony last night.

I’ve been championing this band for a while now and it’s great to see them up for an award at this years Brits. Yes, I’ve voted! (The British Breakthrough Act award is a public vote). It’s fully deserved as well, with the Bristol punk band having released two fantastic albums so far, in ‘Brutalism’ and ‘Joy as an Act of Resistance’, the later coming out last year, whilst touring extensively up and down the country, I was lucky enough to see them at The Forum in Kentish Town. Their music is brutal on the ear, combining the punk aesthetic with modern-day DIY, but their message of unity, love and equality is the juxtaposition that have seen them rise in popularity, and is a message we should all get behind.

The Brit Awards will be shown in the UK on ITV, and ITV hub online. It will also be live streamed for international audiences on YouTube, via the Brit Awards channel.

Let me know what your predictions are for each award by leaving a comment below. I’ll be back to do a round-up of the night, who won what, any talking points etc, next week.