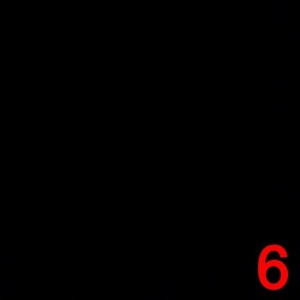 Produced by PARTYNEXTDOOR, and also featuring frequent collaborator Noah ’40’ Shebib, Drake recounts a trip to Erykah Badu’s house and talks about a rekindled relationship with someone overseas. He raps,

“remember one night I went Erykah Badu’s house, she made tea for me, we talked about love and what life could really be for me” and, “take a flight here, pop a xan for your boy/ wakin’ up in Amsterdam with the boy/ long flight home, another xan for your boy….you would probably kill another man for the boy”.

Drake eluding to his on and off fling with R&B star Rihanna maybe? I think it would be pretty safe to presume so. Drake has seemingly mastered the art of the cross-over of hip-hop and love induced R&B, and ‘Days In The East’ is another soothing banger from the Canadian star.

Can you listen to anything now?